In general, civil procedure is governed by the Civil Procedure Code. However certain special courts such as the Labor Court or the Bankruptcy Court may have their own special rules of procedure that apply only to that particular court.

A person initiating a civil action must file a complaint in writing with an appropriate Court in the first Instance clearly setting forth the nature of his claim and the allegations upon which the claim is based. The defendant must file a written answer with the court, clearly setting out which parts of the plaintiff’s claims he admits and which parts he denies.

All court proceedings are required to be conducted in Thai language, except in some special courts, such as the Intellectual Property and The International Trade Court, where the Court may permit the trial to be conducted in English. Documents made in a foreign language must be translated into Thai. Preferentially only original documents are admissible in evidence.

Any judgment rendered by the Court of First Instance may be appealed against, by the party against whom the judgment is given, or by any party to the case who is not satisfied with the judgment. In the Civil Court, no appeal can be made in cases involving money or property where the amount in dispute is less than Baht 20,000.

Once judgment has been given by the Court of Appeal either party may file an appeal to the Supreme Court.

Appeals from the Court of Appeal to the Supreme Court may be made only on an issue of law where the matter in dispute in cases involving money or property exceeds Baht 50,000. The Supreme Court will review the appeal. Its judgment will be based solely on the Petition for Appeal and other written documents forwarded by the lower courts. The judgment of the Supreme Court is final. 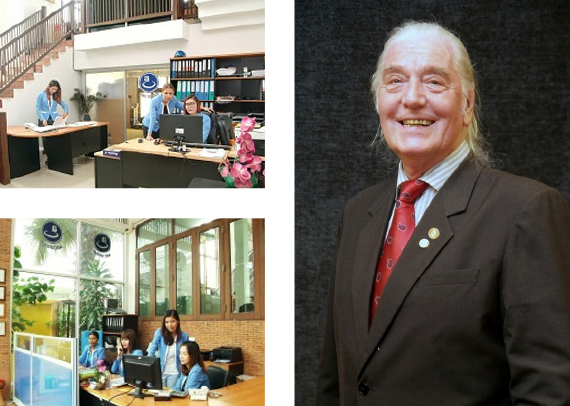