The Secretary General of the Board of Investment (BOI) reaffirmed the commitment to revise and implement a new investment promotion policy. The new policy is expected enter into effect on 1 January 2015. 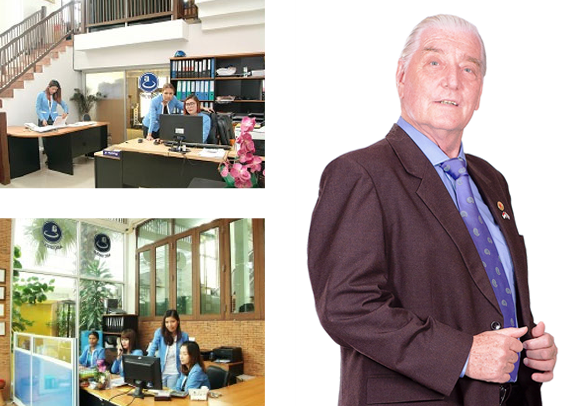